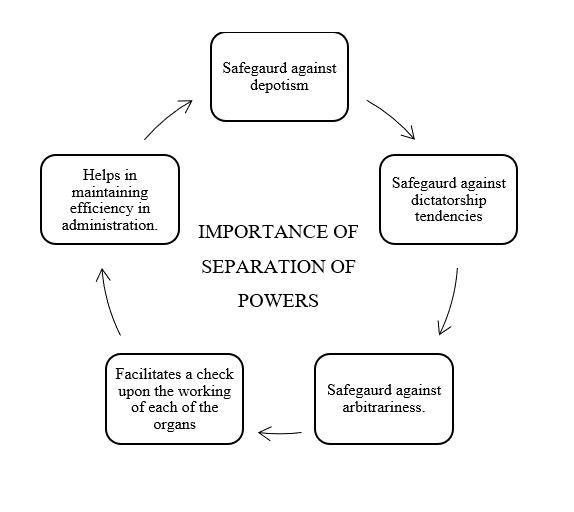 The Indian Constitution may face an unprecedented crisis in 2026 when there will be a dramatic change in the composition of the Lok Sabha.

Since 1976, seats in the Lok Sabha have reflected the 1971 census and have not taken into account changes in the population.

The essence of the Union:

Need for balance between the democratic principle and the federal principle:

However, other federations (Switzerland and Belgium come to mind) have adopted other — less extreme — forms of reconciliation.

We have the components of such a new balance that need to be fine-tuned to Indian realities.

Lampedusa’s Il Gattopardo contains the memorable quote, Everything must change for everything to remain the same.

This includes the question of how we are to balance the competing claims of democracy and federalism, in the years to come.

The unity of India is, of course, the fundamental premise underlying this discussion, but this unity does not depend on an overbearing Centre for its survival.

National bonds of affection and patriotism will not be severed by devolution of powers though they will be at least severely strained when one part of the country is empowered over another.